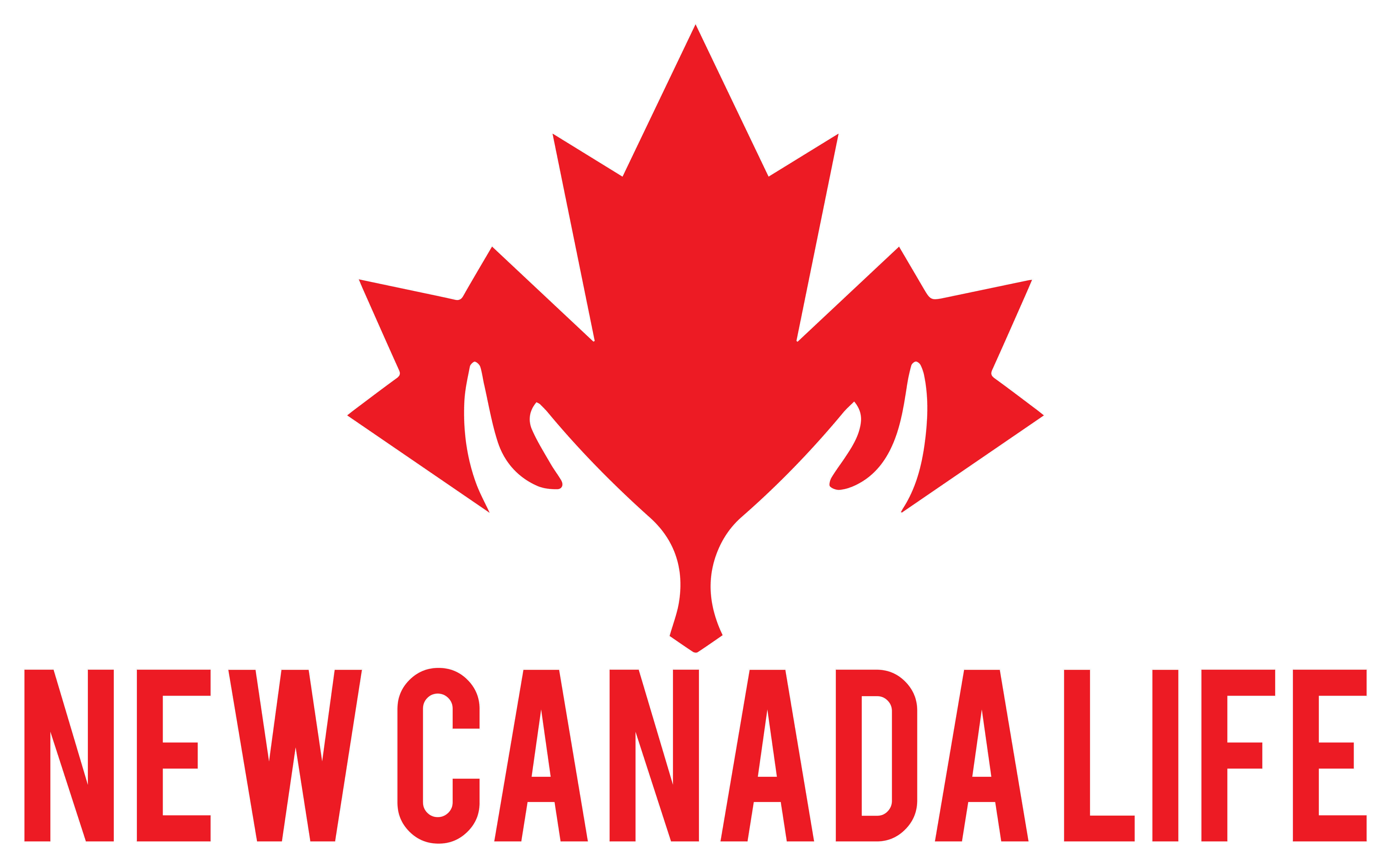 Who can you sponsor?

You can sponsor your

Who can become a Sponsor?

You can be a sponsor in the case you are:

As a Canadian citizen who is currently living outside Canada, you should be able to prove you plan on living in Canada when your sponsored relative(s) become(s) a permanent resident.

If you are a permanent resident of Canada yet live outside the country, you cannot become a sponsor.

Who is eligible to be a Spouse or Partner in Canadian immigration system?

Following people can act as sponsors:

Who is considered as a Dependent Child?

Children who are above 22 years can be considered as dependents only in the case that they rely on their parents for financial support and cannot financially support themselves because of a mental or physical condition.

In the instance you successfully sponsor a relative to come to Canada as a permanent resident, you must:

7 reasons why people decide to move to another country