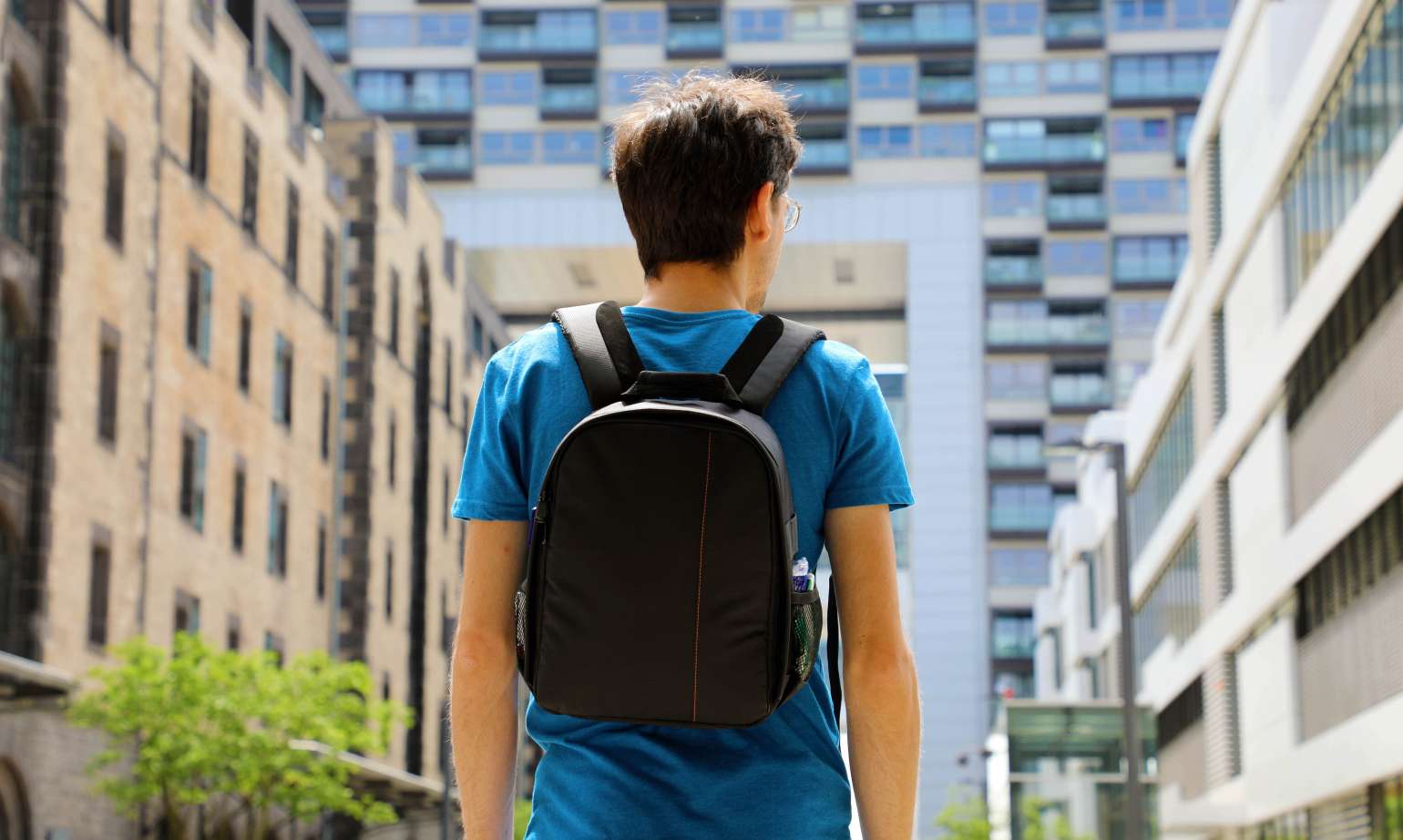 Canada is one of the world’s most forthcoming nation when it comes to receiving and welcoming immigrants.

Here are the immigration programs offered by Canada:

According to this program you can sponsor your relatives, which includes your spouse, partner, children, parents, grandparents, and others to immigrate

If you want to not only work in Canada but find a job specifically in Quebec, then immigrate as a skilled worker in the province of Quebec, through this program.

This program allows applicants to immigrate by graduating from a school or working in New Brunswick, Prince Edward Island, Nova Scotia, or Newfoundland and Labrador

Immigrate by starting a business and creating jobs in Canada, by applying through the start-up visa program.

If you plan to  immigrate to Canada as a self-employed person in cultural or athletic activities, then this is the program for you.

Immigrate to Canada as a refugee or become a sponsor

7 reasons why people decide to move to another country